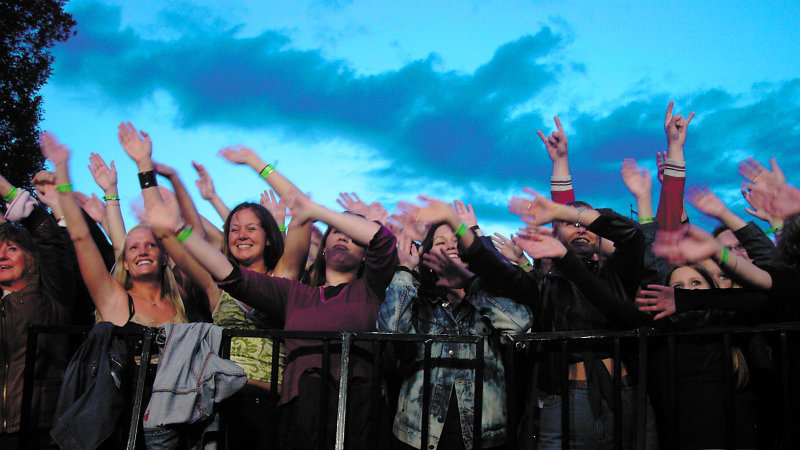 Strömsund, which is located 100 km north of Östersund, is the second largest municipality in Jämtland.

Here, streams flow down from the mountains through tranquil valleys covered in magical primeval forest and flourishing farmlands. The area is familiar to the whole country thanks to Beppe Wolgers’ film Dunderklumpen. On your trip with Inlandsbanan you will pass the centre of Hoting, with its market, trotting week, craft fair and vintage car meeting. Do also visit other places in the municipality, such as
Hammerdal, Gäddede, Backe and Rossön.

The open air museum in Strömsund is situated in a beautiful location by Ströms Vattudal. It comprises some 20 buildings and interesting collections of objects. During the summer, all buildings are open to visitors and you will also find the museum about Beppe Wolgers about, a famous Swedish famous writer, actor and artist. The sixmetre high “Giant Jorm” statue from the film “Dunderklumpen” by Beppe Wolgers greets all visitors. Cafe Tomten serves light lunches as well as coffee. There is a craft fair on site throughout the summer, selling
first-class wares. The Tourist Information Office is open in the summer and can assist you with finding other gems in our municipality. Paved paths make it easy to get around the area.

A road through the wilderness from Strömsund in Jämtland across the mountain to Vilhelmina in Lapland. The bare mountain spreads out across a vast expanse of moorland and easily accessible peaks. The air is clear, the silence deafening and the water refreshing and, of course, potable. Many exciting nature experiences line Wilderness road.  The 43 metre Hällingsåfallet waterfall, with one of the longest water-filled canyons in Europe, is well worth a visit, as is Bjurälven and the Korallgrottan cave. Today 6 km of the cave has been mapped, making it the longest in Sweden. For easy access to the mountains, hire a car from OK/Q8 and Folkes Bil in Strömsund or take a mountain bus.

The Dundermarknaden market in Strömsund is considered the highlight of the year by many people. For four days in the middle of July, the town plays host to artist performances, a huge market and a fairground. The market, which has been held here for 30 years, attracts visitors from the entire county, as well as many former Strömsund residents returning from other parts of the country. Hoting holds a market in the middle of June, where you can see well-known artists perform, make purchases from market stalls and take part in many different activities. If you are interested in vintage cars, you might like to attend the Old Car Meeting in Hoting at the end of August. The vintage car owners invited to the meeting are happy to show their beloved treasures to the many interested visitors.

ONE OF THE FINEST MOTOR MUSEUMS IN EUROPE 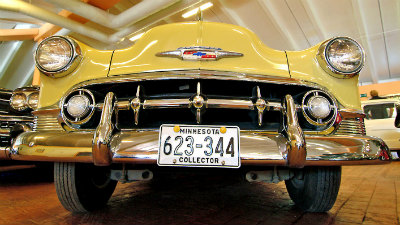 Ivars Motor Museum in Hoting is a very pleasant and impressive car and motorcycle museum. Nearly 100 cars, some 40 motorcycles, model cars and other motor-related items ensure that this is one the best and largest motor museums in Europe. We have such rarities as the Mercedes Benz 300 SL with the gull-wing doors and King Gustav VI Adolf ’s Daimler Princess with body by Vanden Plas. Apart from these luxury cars, there is a large number of cars from the 1950s, 1960s and 1970s. The motorcycles include both Harley Davidson and Indian, but also such rarities as Neracar and Hägg of Sweden. Alight at Hoting Camping.